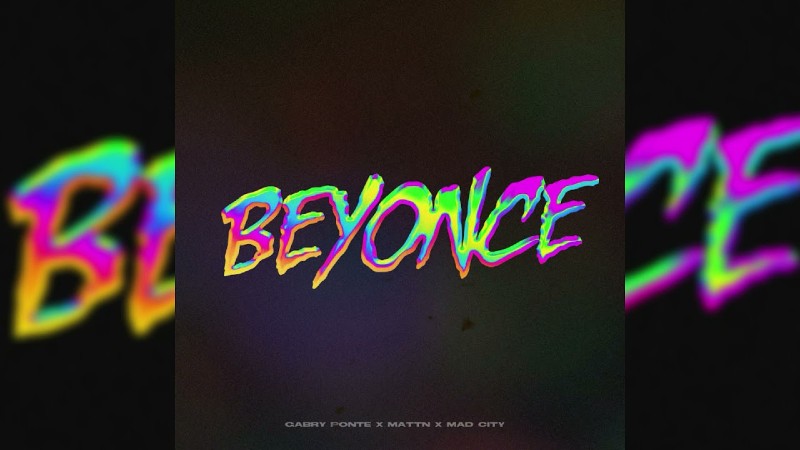 A quartet of artists make up the creative forces behind the latest single on Smash The House. Titled ‘Beyonce’, the single comprises collaborators MATTN, Gabry Ponte and Mad City.

Opening with the catchy vocal hook accompanied by a rising military drum pattern, the track drops into gear and explodes into sheer dancefloor mania. Whilst relatively sparse in its arrangement, the track’s core is the pattern drum sequences and the enthralling chorus “Everyone wants to be like Beyonce”.

Having collaborated with artists such as Paris Hilton and Timmy Trumpet to winning an MTV award and featuring in the Top 100 DJ Poll (currently placed at #42), MATTN is undoubtedly one of the world’s most iconic female electronic stars. Fans around the globe love her music and her DJs sets, which have seen her perform everywhere from Creamfields to Tomorrowland, are always a highlight of any event she is billed on.

An icon of the Italian electronic scene and Grammy-nominated and multi-Platinum producer, Gabry Ponte is a talent in the studio and behind the decks. Having toured the globe and earned countless awards both as a DJ and as an original member of Eiffel 65, Gabry Ponte continues to be a prominent feature in dance music.

Mad City also features, adding to the flavour of the final result of the song. It’s undoubtedly a bombastic single with high energy and pulsating rhythm, which alone will draw much praise, as will the catchy chorus.

MATTN x Gabry Ponte x Mad City ‘Beyonce’ is out this October only via Smash The House!