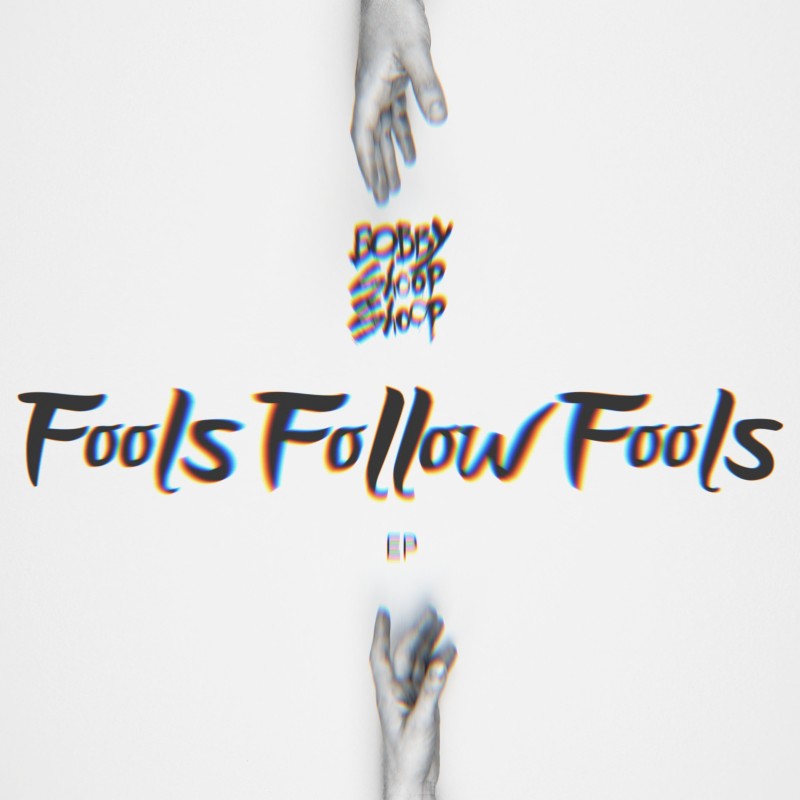 All four tracks of the EP are equally interesting. ‘Fools follow fools’ is strongly inspired by British music, inspired by the likes of Bicep, O’Flynn and Bonobo.

Close Around You has a nice deep groove with subtle stabs and nice atmospheres. Great material for a sweaty afterparty. So I Turn has a really nice downtempo beat, very well placed vocal snippets, great panning effects and lovely vibes.

This EP takes us back to classic dance sounds and adds the unique stamp of Bobby Shoop Shoop.

Bobby Shoop Shoop is a dance music producer from the UK. Music has been a staying force in his life and was of huge significance to him when he was stuck with chronic fatigue in his early 20s in which he made music constantly as a way to keep busy. All the time and effort he spent paid off, and the producer has had numerous successes over the years, with crossovers with The Group Dynamic and Minimal Youth. His song ‘For Granted’ was even picked up by Carl Cox and played all over the world. After taking a break, the pandemic rekindled his love for making music and he’s back as Bobby Shoop Shoop (his old gamer nickname).