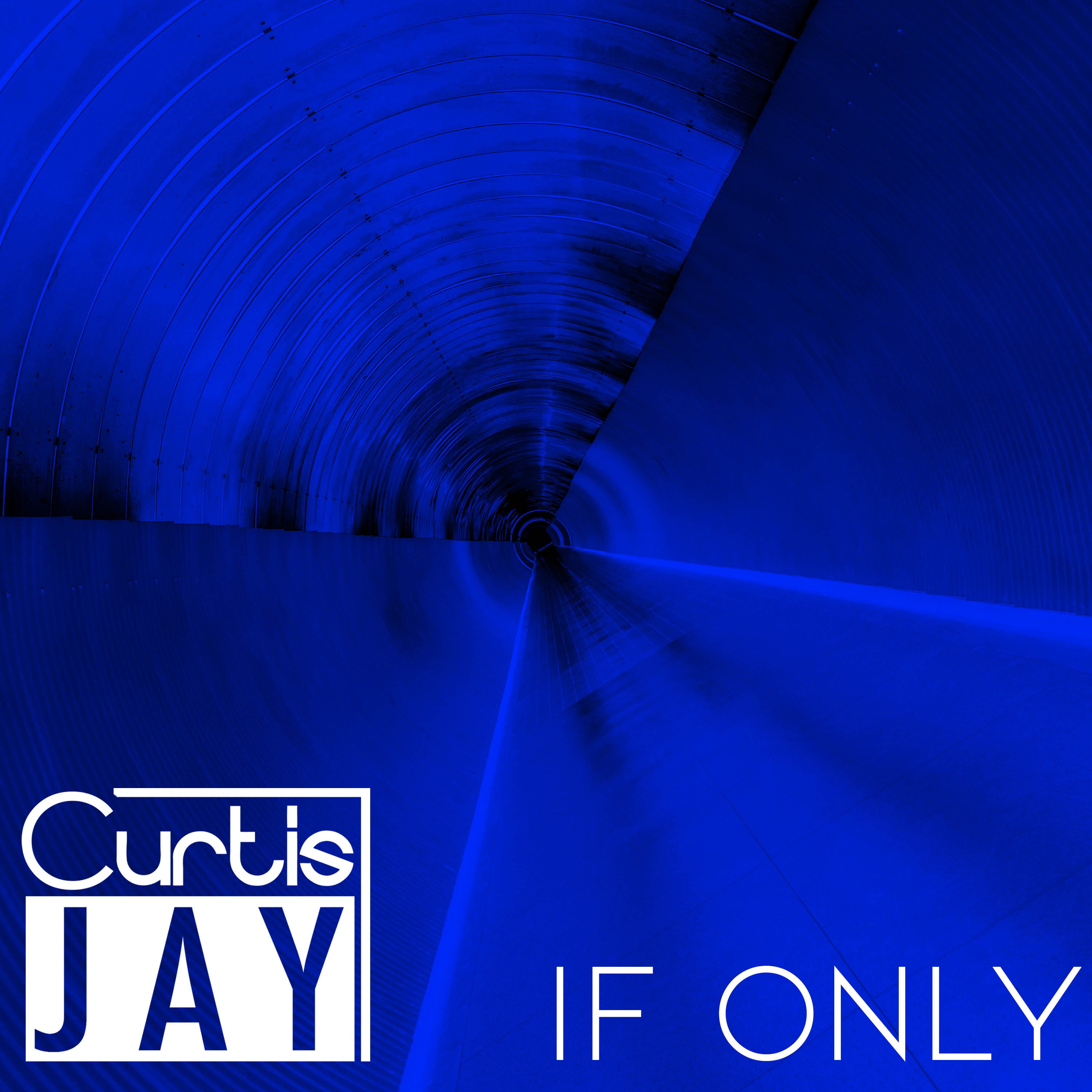 24-year-old DJ, Curtis Jay, has been working hard both behind the decks and in the studio.

In 2018, Curtis began hosting a two-hour weekly slot on Trickstar Radio in Brighton where he stepped up to kick off the Friday nights. Through this he was head hunted by The Decadance group, to present their show once a month.

Fast forward to summer 2018 Curtis headed back to the classroom to push his production skills further. He enrolled in industry respected ‘The Toolroom Academy’, learning from the master of production: Ben Remember. Amongst Curtis’ other influences, as well as Ben Remember, are; Friend Within, Mark Knight, Low Steppa, Hot Since 82, Ferdinand Weber, you can definitely hear these influences in his production sound.

As Curtis has begins his journey releasing music, you can expect nothing but tasteful dance music with a sprinkle of groove coming out of his studio.

Curtis Jay about ‘If Only’; “This track all started from a simple beat and the vocal ‘If Only’. From the moment I got hold of that sample I knew the kind of track I wanted to make from it, something that would groove & then allow me to create a real moment in the breakdown, the end result is something I’m really happy with and can’t wait to play in my sets.

The post THE TECH HOUSE GROOVES OF CURTIS JAY – LISTEN TO ‘IF ONLY’ appeared first on Hammarica.