France has a new talent in Lyon based producer, Yann Sella. Releasing his debut single ‘Turning Circles’ and upcoming EP ‘Existence’ on UK record label, Subdust Music; Yann Sella is enjoying some great attention for his first official work. Ambient electronic with hints of House; ‘Turning Circles’ is an epic musical journey that lifts you up from the start. Movie like ambiance is awash, but with influences like movie soundtrack producer, Hans Zimmer; this makes sense! 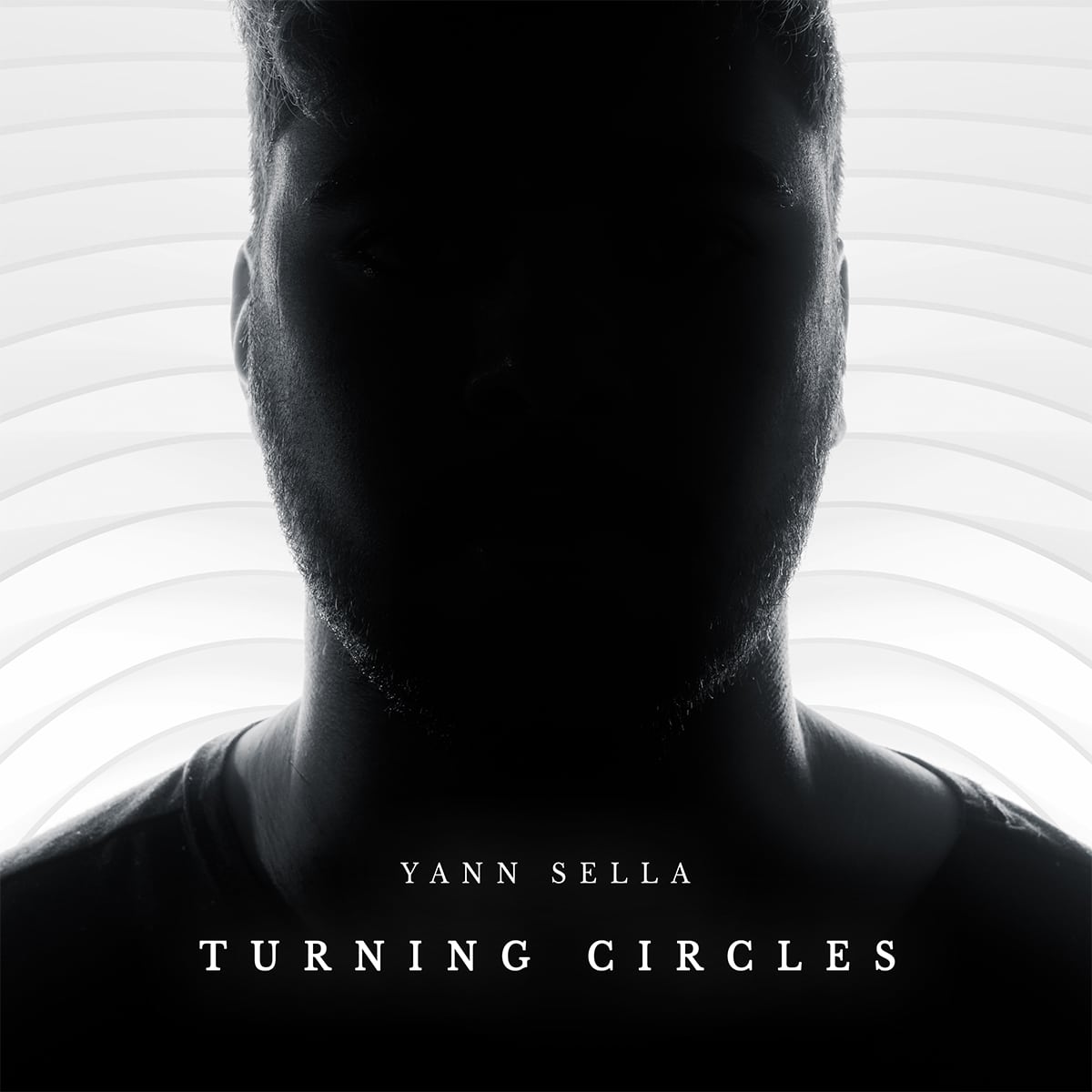 The single enjoys an equally epic music video; that sees us all taken on a journey; abstract in it’s nature; the feeling is that of life making sense, though it’s natural cycle. See the music video here:

Yann Sella is a talent to look out for in future as he has a clear sound of his own; something that normally develops in an artist over time. His signature is already clear.

On top of the great music, Yann and his record label are offering the opportunity of official release and some cash prizes for other producers to interpret and remix ‘Turning Circles’. This opportunity is offered via the WAVO remix platform. Check out the remix contest here:
https://sdu.st/REMIXcircles